A Brief History of Double Glazing

Double glazing has been around for decades and is the norm for the majority of UK homes. With 93% of homeowners having double-glazed windows installed, it’s become a part of everyday life for most of us.

But where did it all begin and how did double glazing become so popular? 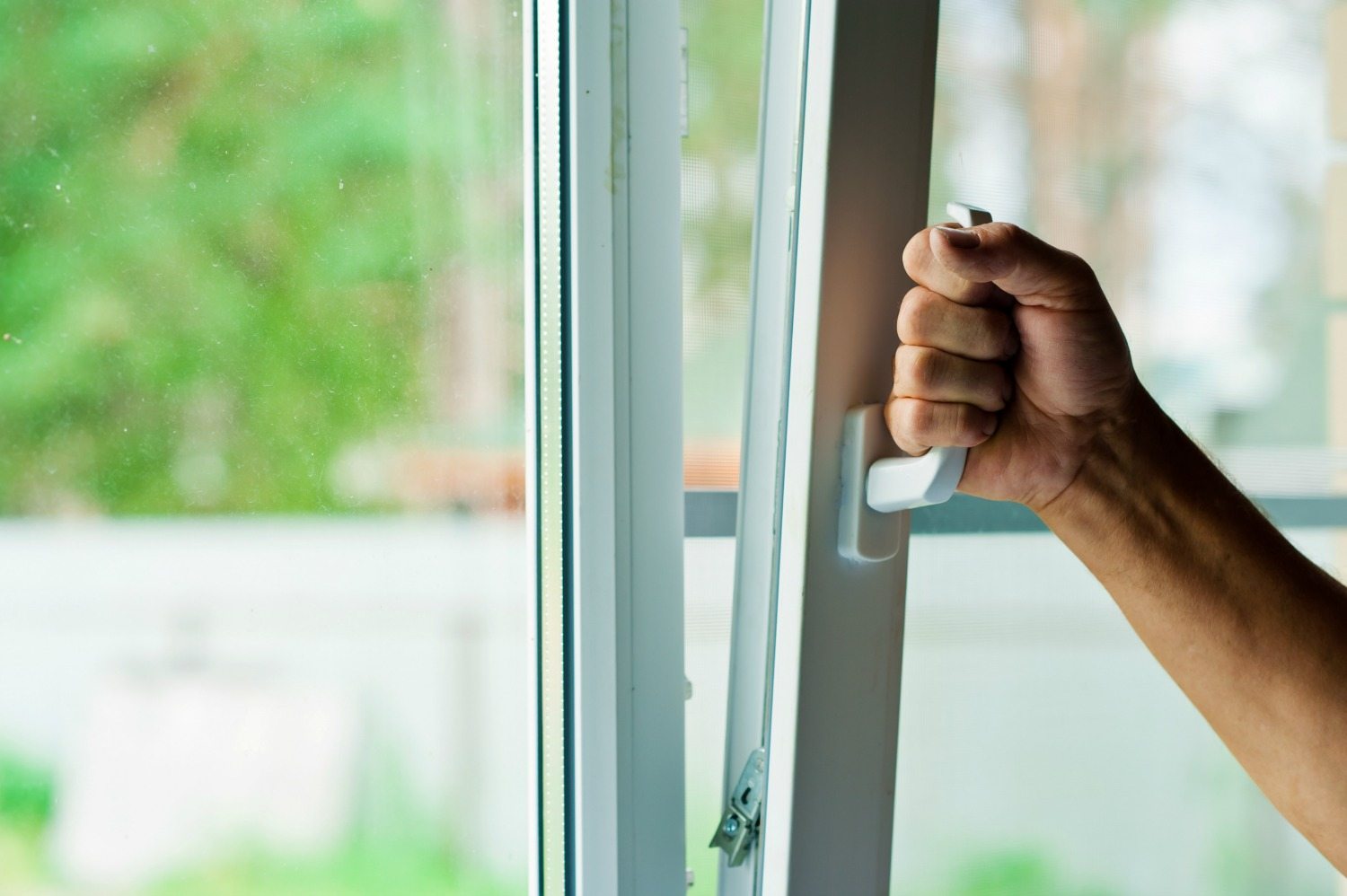 The exact origin of double glazing is a debated subject. Some believe that it was created by American inventor C.D Haven in the 1930s, whereas others claim it goes back as far as Victorian Scotland.

As people used to rely on fires to keep warm, heat retention was notoriously difficult, especially in large houses. C.D Haven sought to fix this problem and invented an early version of double glazing called ‘thermopane’. Haven’s invention was a revolution that transformed homes across America, becoming widely adopted during the 40s and 50s.

When did double glazing start to become popular in the UK?

After its popularisation in the USA, the UK followed suit and began to widely produce double glazing in the 1970s and 80s. There were of course window companies in the UK before this point, but they only produced single-glazed windows previously.

Window specialists began with a ‘second window’ system in the mid-60s, which involved removing rotting timbers and replacing the original window with a second layer of glass.

Although this was a popular product for the time, aluminium double glazing was the next big breakthrough in the late 70s.

From the 1980s onwards, double glazing became standard for new UK homes. Although only about 8% of UK homes featured double glazing in the 70s, the concept quickly took off and now 93% of homes in the UK are fitted with double-glazed windows.

How are double-glazed windows made?

The manufacturing process for double glazing is actually very straightforward. In fact, it’s part of the reason why double-glazed windows became such a hit.

Essentially, double glazing is two panes of glass separated by a spacer, creating a hermetically-sealed gap. This gap will then be filled with inert gas, such as argon, under vacuum conditions.

This process is what stops moisture entering between your window panes and prevents your windows from becoming cloudy with condensation.

Why are they so effective?

As well as preventing water from getting in, the layer of gas within the seal makes it more difficult for heat to escape. Windows are the biggest cause of heat loss in homes, which makes double glazing very desirable to environmentally conscious homeowners.

In fact, if you live in an entirely single-glazed home, you could save the following on your energy bills each year by upgrading to double glazing:

In truth, the popularity of double glazing is that they offer a number of advantages that single-glazed windows can’t compete with, including:

Adds value to your home

What does the future of double glazing look like?

There was once talk within the industry of triple glazing becoming the norm across the UK. However, it’s unlikely to take off anytime soon.

Triple-glazed windows work in the same way as double glazing, with an extra pane of glass to create two hermetically-sealed layers of gas. Although this does offer more insulation, it’s not a significant amount when compared to traditional double glazing. This means that the minimal insulation gain isn’t enough to offset the much higher production costs.

Triple glazing is more popular in colder regions such as Norway and Sweden, where the insulation benefits have more of an impact on homes. In the UK, however, it’s unlikely that we’ll see an overhaul of traditional double glazing.

If you would like to learn more about double glazing or if you’re concerned that your windows have begun to fail, get in touch with your local branch of Cloudy2Clear today for a free, no-obligation quote. 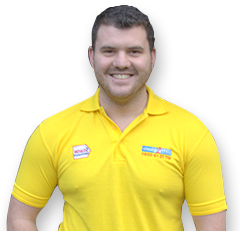